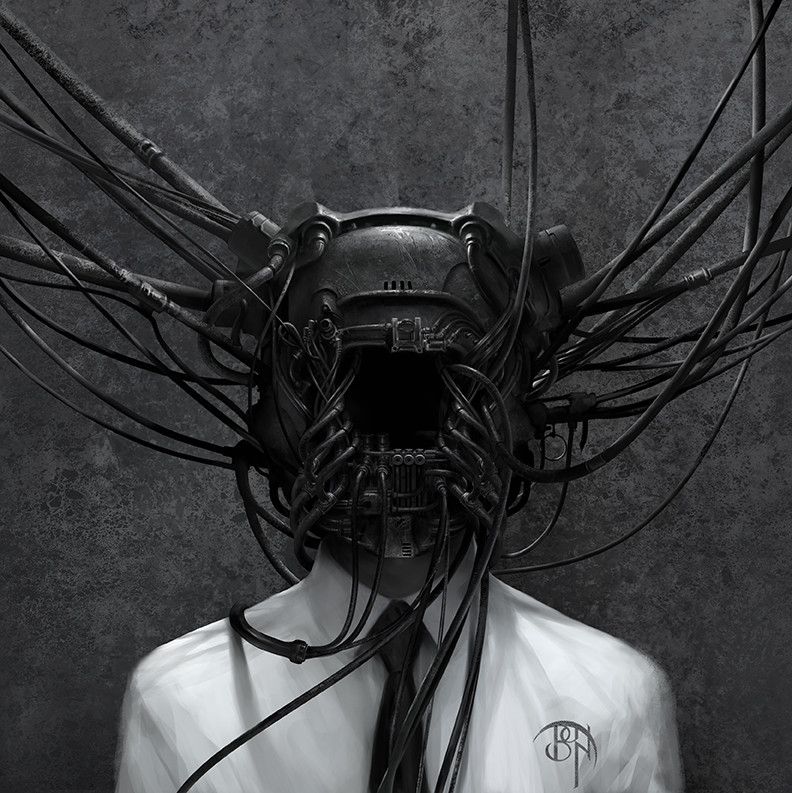 I’ve been writing lately about how cyberpunk at 40 is becoming quaint and anachronistic but that most don’t see it because that’s the narrative of the future that most appeals. (There’s even a big computer game coming out.)

I wrote before how cyberpunk got cyberspace wrong that it’s not us who invade cyberspace but cyberspace that will invade us. It turns out as well that people are not lining up for voluntary amputations, and that the prostheses they choose are not made of chrome and neon but wood, ceramic, and rhinestones.

One of the classic hallmarks of the genre is a breakdown of the social order and subsequent shift in the locus of power from the public sphere (governments) to the private sector (corporations). The belief that this has or will happen has become so widespread that it’s taken as a truism.

For one, it’s ahistorical. It suggests there was ever a time, in America at least, when large corporations didn’t exhibit inordinate influence on government,

-as if during the Ludlow massacre, the Colorado National Guard didn’t fire on striking miners and their families at the request of Standard Oil,

-as if the military-industrial complex that arose in the wake of the Second World War hasn’t been directing (or at least significantly influencing) foreign policy and war-making powers since,

-as if organized crime hasn’t been peddling election influence since forever. (Read the tales of Dashiell Hammett’s Continental agent, based on his years as a Pinkerton.)

The idea seemed to be that in the dystopian future, we would drop the pretense and corporate leaders would call the shots directly. In 1987’s RoboCop, for example, the company OCP literally buys the city of Detroit and runs its police force.

That hasn’t happened. China, for example, is using AI, big data, facial recognition, and the rest to create a total surveillance society that puts the worst cyberpunk dystopia to shame. Five of the ten largest companies in history are there. And yet, all are subservient to the state.

In the West, the big tech platforms are increasingly drawing public ire. Cambridge Analytica couldn’t survive the onslaught of public scrutiny. The US House of Representatives held hearings over the summer and just this week the president demanded the repeal of the infamous Section 230.

Arguably the closest we got to direct corporate control was the use of military contractors in the Iraq War. But they were sucking at the cash teat of the state, not giving it orders. Even Epstein was imprisoned eventually.

In fact, corporations — even very large ones — have seemed rather fragile so far this century. Enron disappeared practically overnight. The airline industry now, much like the auto industry in the wake of the financial collapse, is only surviving on government subsidy — versus the RoboCop example, where it’s the corporation that rescued a bankrupt government.

Again, that’s not to say large corporations don’t have inordinate influence in government. Of course they do. But that’s not at all new, nor is it anywhere near what the classic cyberpunk texts (including comics, games, and films) envisioned.

In truth, what we’ve created is not rule by corporations but something closer to William Gibson’s original vision — a new aristocracy, whose corporate fiefdoms are traded and lost in the digital battle for power among the 1%.