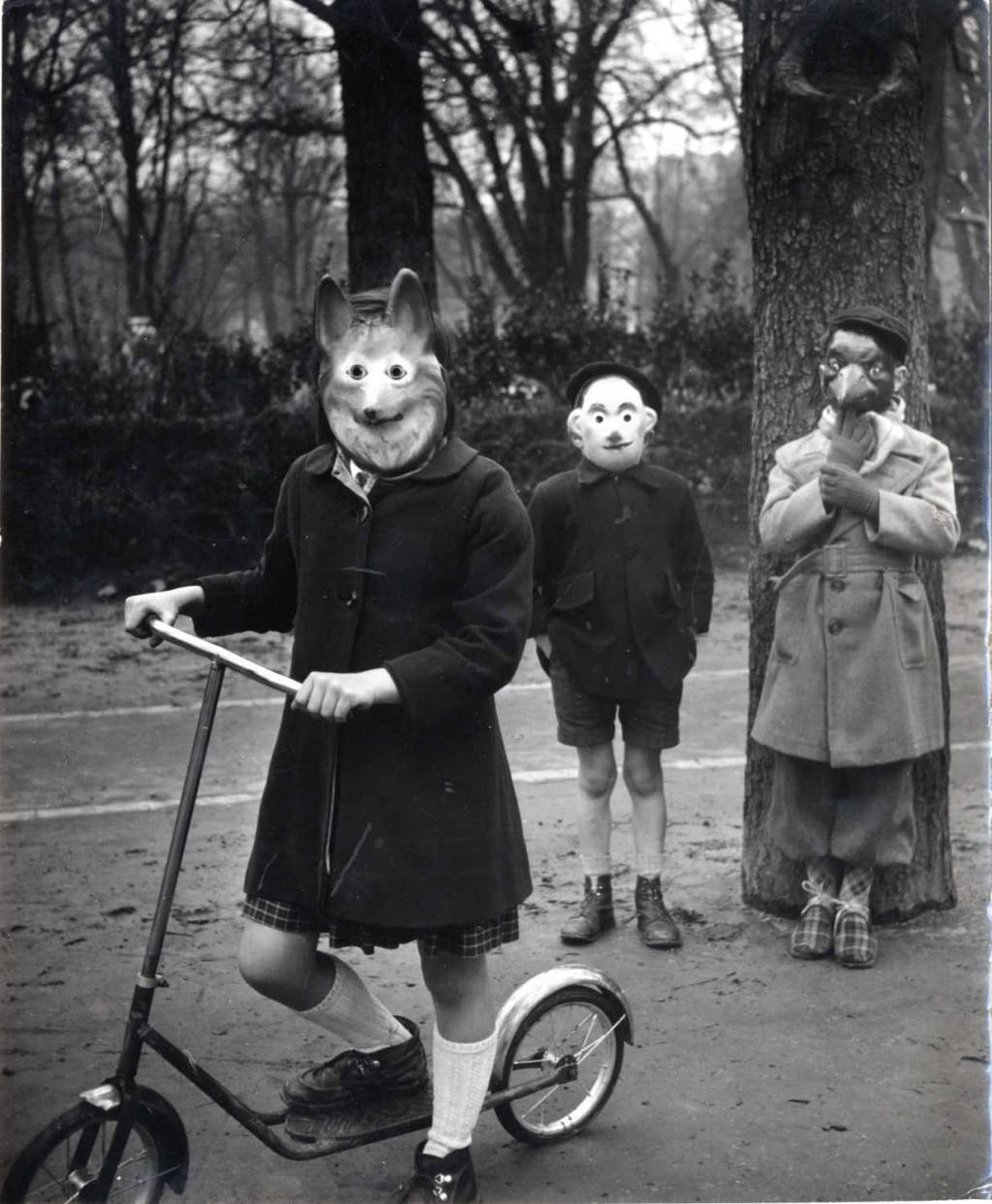 With how many illusions must I have been born in order to be able to lose one every day!

E.M. Cioran was a Romanian thinker who spent most of his life in France. This week, I finally finished his 1949 tomb of Western culture, “A Short History of Decay,” which is one of the most challenging—and therefore rewarding—books I’ve read.

It has no genre. It is part philosophy, part poetry, part diary, part literary trolling. What it depletes with bullshit—and fair warning: there is plenty of that—it rejuvenates with poetry. It is, as the title suggests, a pessimist’s manifesto. But rather than one tiresome groan, Cioran serves it in bites and gnashes: page-long missives that read like entries in an insomniac’s journal, with titles like Abstract Venom, The Model Traitor, Defense of Corruption, and The Refusal to Procreate.

Look at your body in a mirror: you will realize that you are mortal; run your fingers over your ribs as though across a guitar, and you will see how close you are to the grave. It is because we are dressed that we entertain immortality: how can we die when we wear a necktie?

“A Short History of Decay” is not for beginners. It’s rife with allusion—one long gag on Western culture. Cioran’s fits will make no sense unless you know what he’s swallowed. I had to read half the passages twice and roughly a third sent me to the dictionary. They are packed obliquely, like the accumulations of a literary hoarder, and if I could hack through ten pages in a day, I considered it good progress.

For the effort, the reader is rewarded rather than converted. There is no argument here, nothing rightly called analysis, although certain themes reemerge: history as progress, the consolations of philosophy, and the possibility of salvation are all repeatedly proposed and rejected.

Having passed through so many lungs, the air no longer renews itself. Every day vomits up its tomorrow, and Everything is an ordeal: broken down like a beast of burden harnessed to Matter, I drag the planets . . . Thus one discovers the Sage and the Decadent in oneself, a predestined and contradictory cohabitation: two characters suffering the same attraction for passage, the one of nothingness toward the world, the other of the world toward nothingness.

Lyrically fatal, raging with indifference, solipsistic, burning with quotable lines, “A Short History of Decay” is an agony of bibliophilia marked, in warning, For Readers Only.

Special acclaim should be given to the book’s translator, Richard Howard, who is a poet of at least as much grace as the author for rendering the work so eloquently in English.

Everything we do not participate in seems unreasonable. Since the direction of our thoughts is not that of our hearts, we sustain a secret inclination for all that we trample down . . . All gall conceals a revenge and is translated into a system: pessimism—that cruelty of the conquered who cannot forgive life for having deceived their expectations.

A civilization evolves from agriculture to paradox. Between these two extremes unfolds the combat of barbarism and neurosis; from it results the unstable equilibrium of creative epochs . . . Must we take history seriously, or stand on the sidelines as a spectator? Are we to see it as a struggle toward a goal or the celebration of a light which intensifies and fades with neither necessity nor reason? The answer depends on our degree of illusion about man, on our curiosity to divine the way in which will be resolved that mix of waltz and slaughterhouse which composes and stimulates his becoming.

The devil pales besides a man who owns a truth . . . If we put in one pan all the evil the “pure” have poured out upon the world, and in the other the evil that has come from men without principles and without scruples, the scale would tip toward the first. There is more mildness in vice than in virtue, more humanity in depravity than austerity.

We change cures, finding none effective, none valid, because we have faith neither in the peace we seek nor in the pleasures we pursue… Theology, ethics, history, and everyday experience teach us that to achieve equilibrium there is not an infinity of secrets; there is only one: submit.

There is more than one resemblance between begging for a coin in the city and waiting for an answer from the silence of the universe.

What surrounds us we endure better for giving a name.

(The following odd equations do not appear in the book so mundanely as in a list. They are peppered throughout. I have merely gathered a few.)

God: a perpendicular fall upon our fear

The Universe: geometry stricken with epilepsy

Destiny: in the vocabulary of the vanquished, an unknown law

History: a factory of ideals

Man: a dust infatuated with ghosts

Culture: pyrotechnics against a night sky of nothingness

Bureaucracy: a metaphysics designed for monkeys

Health: decisive weapon against religion. Invent the universal elixir: the heavens will vanish and never return. No use seducing man by other ideals: they will be weaker than diseases.