Past the soft-core era of the 1960s, his art became more transgressive. Creating a mail-order business in the 1970s named the “Stanton Archives,” Stanton sold his work directly to fans and, starting in 1982, issued offset staple-bound fan-inspired books known as “Stantoons,” producing more than a hundred before his death.

In 1984, Stanton had the only art exhibit in his lifetime at the New York City nightclub, Danceteria. [Wikipedia] 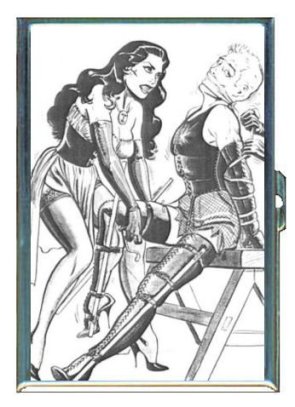 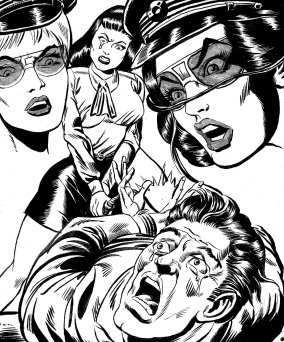 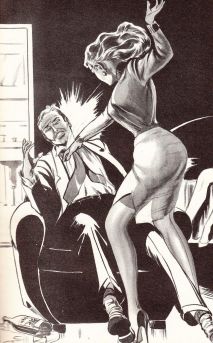 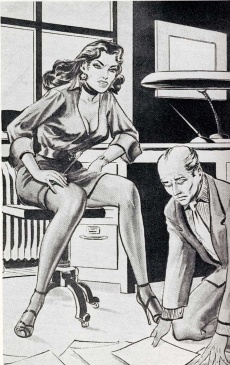 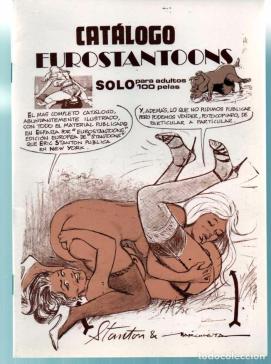 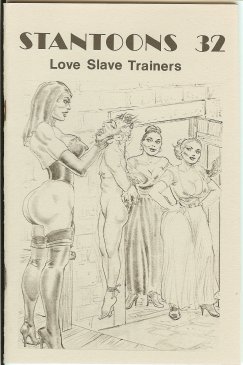 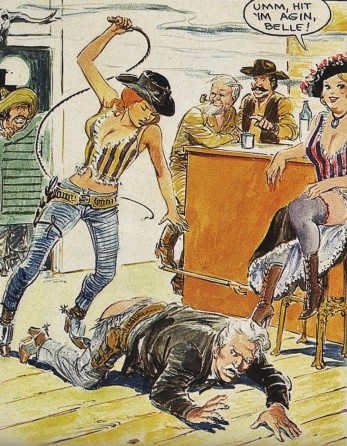 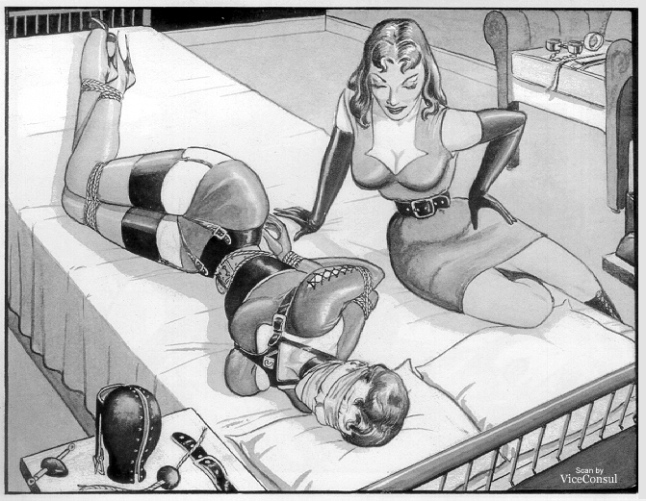 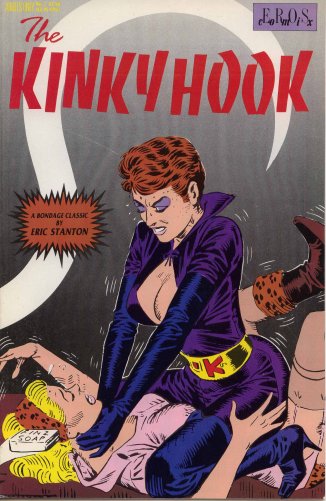 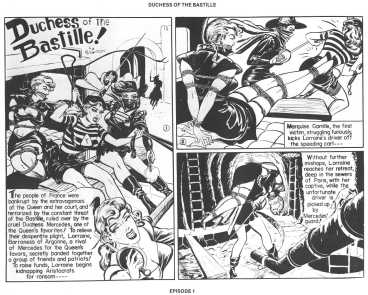