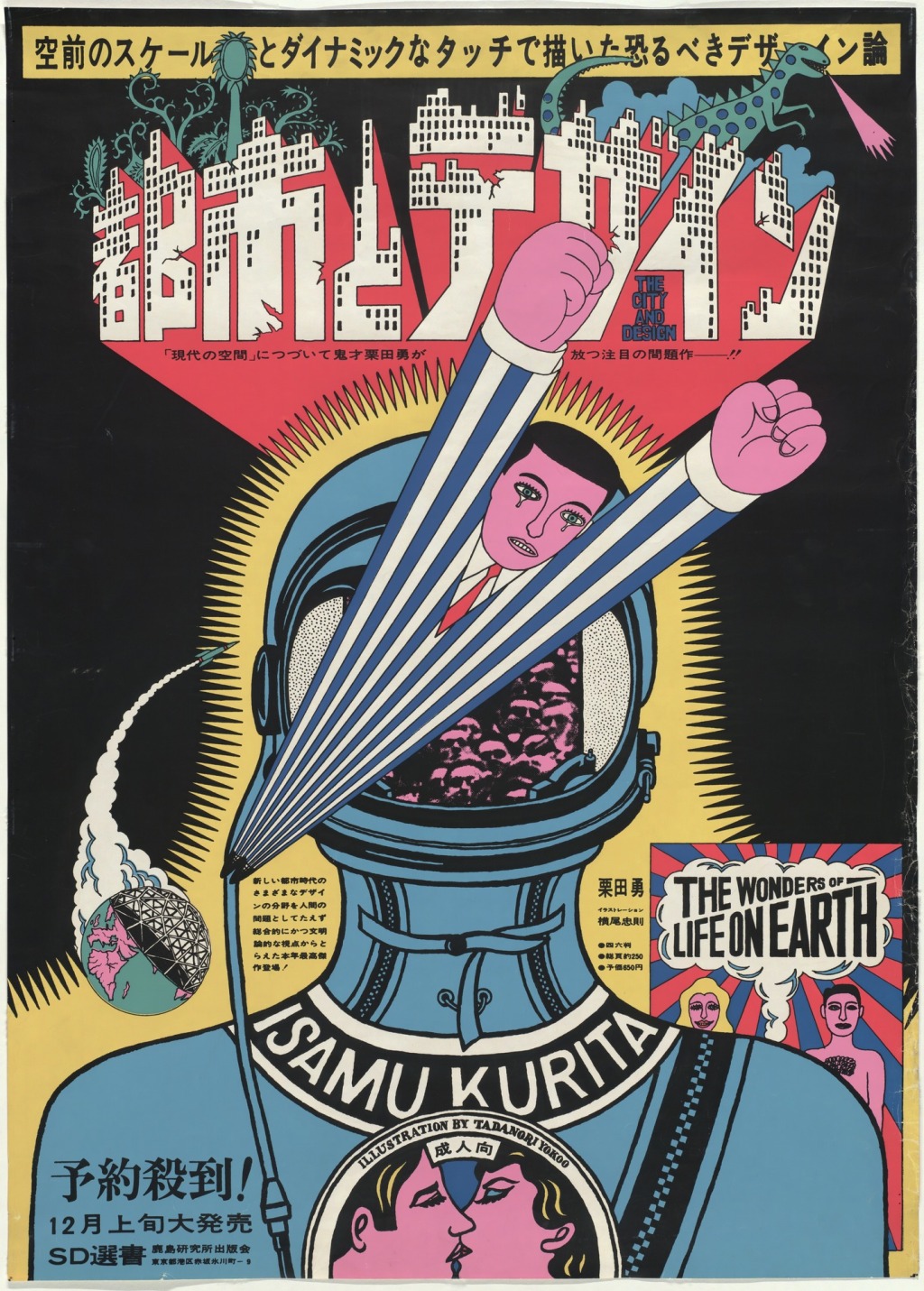 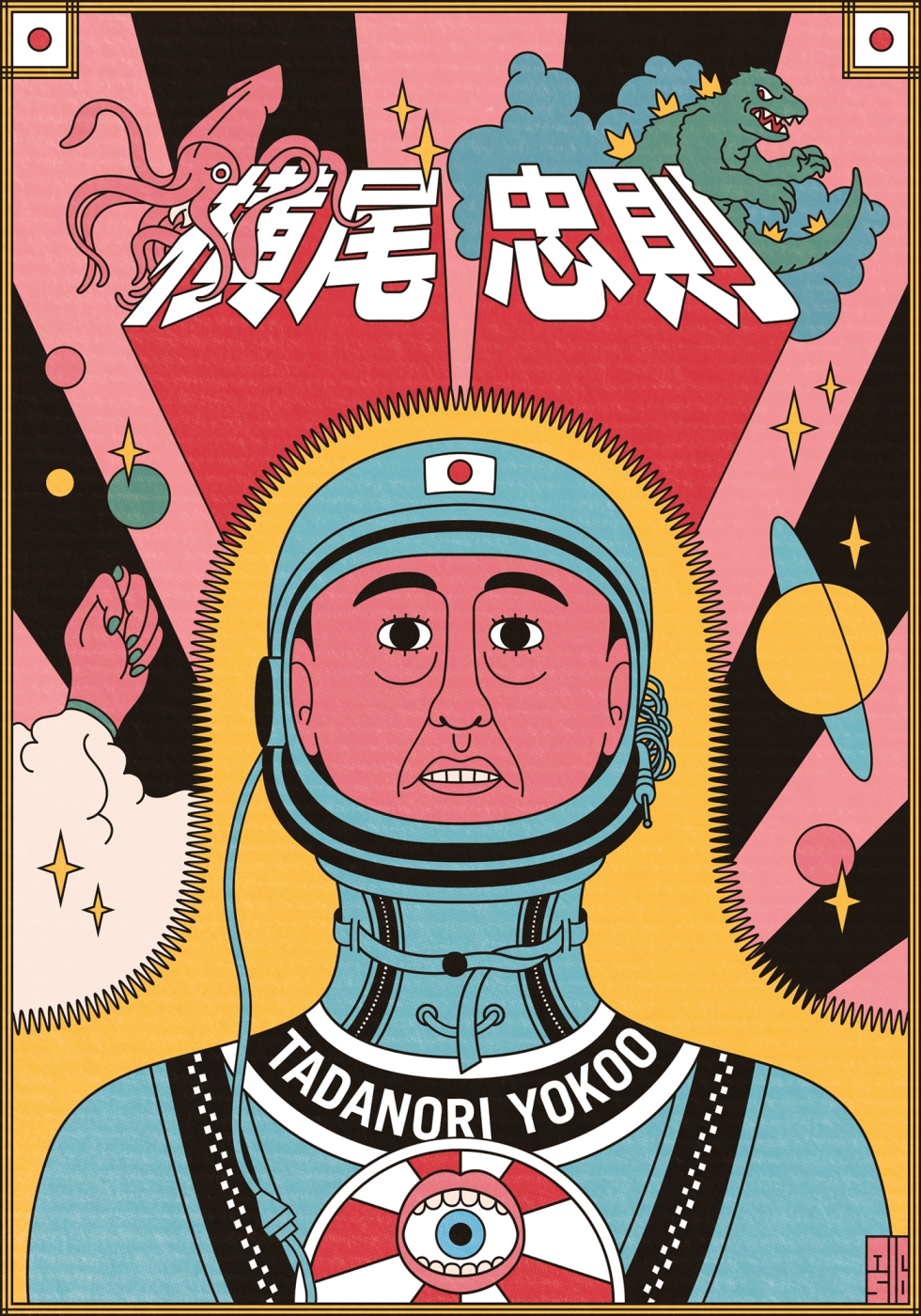 Tadanori Yokoo, born in Nishiwaki, Japan, in 1936, is one of Japan’s most successful and internationally recognized graphic designers and artists. He began his career as a stage designer for avant garde theatre in Tokyo. His early work shows the influence of the New York-based Push Pin Studio, but Yokoo cites filmmaker Akira Kurosawa and writer Yukio Mishima as two of his most formative influences.

In the late 1960s he became interested in mysticism and psychedelia, deepened by travels in India. Because his work was so attuned to 1960s pop culture, he has often been (unfairly) described as the “Japanese Andy Warhol” or likened to psychedelic poster artist Peter Max, but Yokoo’s complex and multi-layered imagery is intensely autobiographical and entirely original.

By the late 60s, he had achieved international recognition for his work and was included in the 1968 “Word & Image” exhibition at the Museum of Modern Art in New York. Four years later MoMA mounted a solo exhibition of his graphic work

Tadanori Yokoo’s works reveal all of the unbearable things which we Japanese have inside ourselves and they make people angry and frightened. He makes explosions with the frightening resemblance which lies between the vulgarity of billboards advertising variety shows during festivals at the shrine devoted to the war dead and the red containers of Coca Cola in American Pop Art, things which are in us but which we do not want to see. 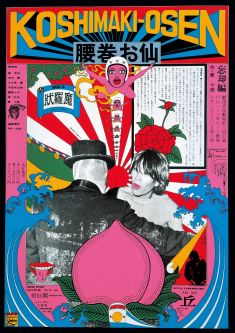 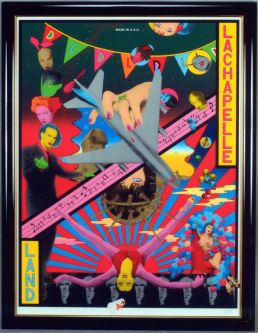 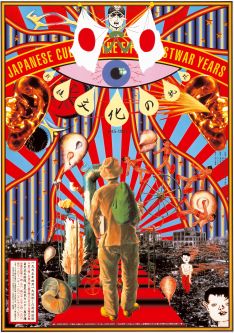 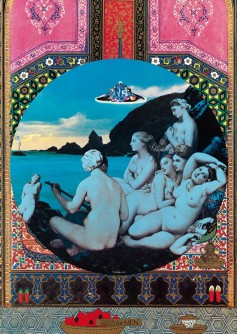 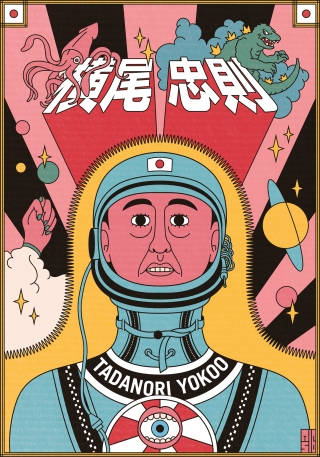 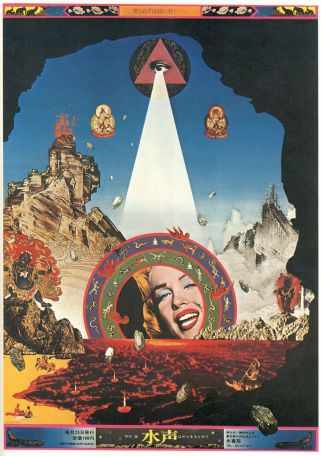 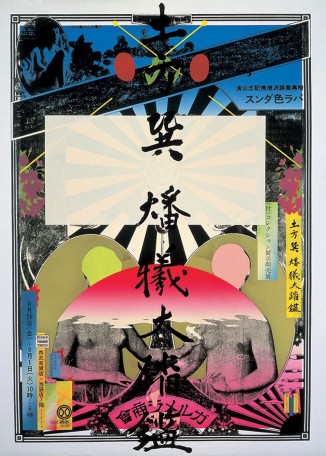 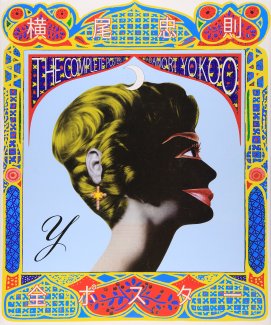 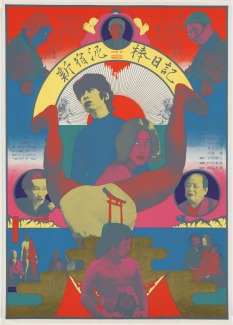 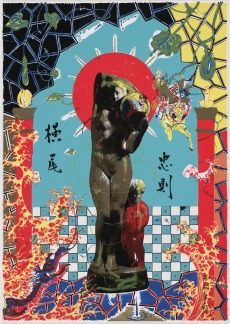 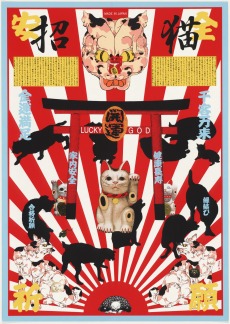 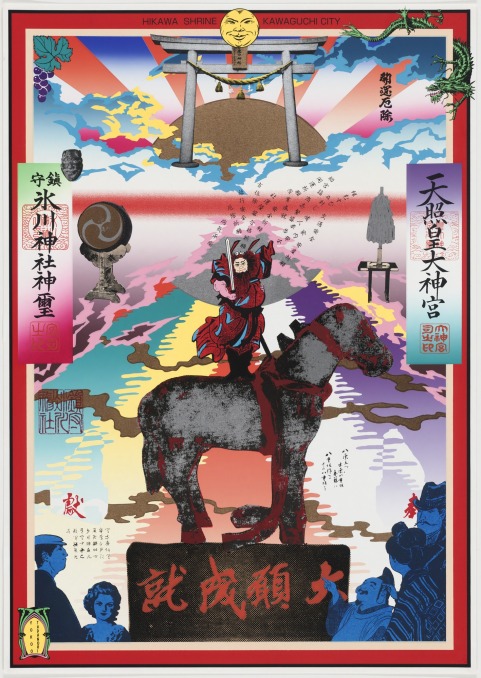 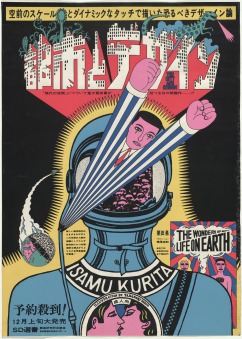 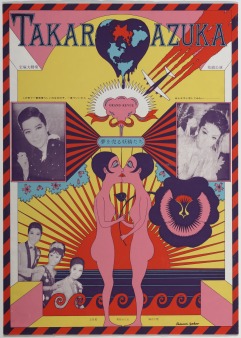 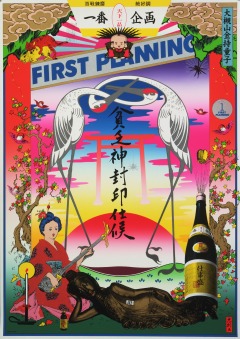 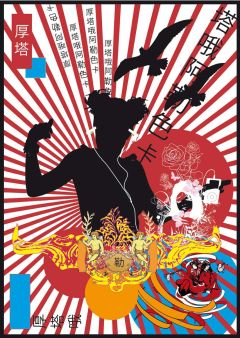 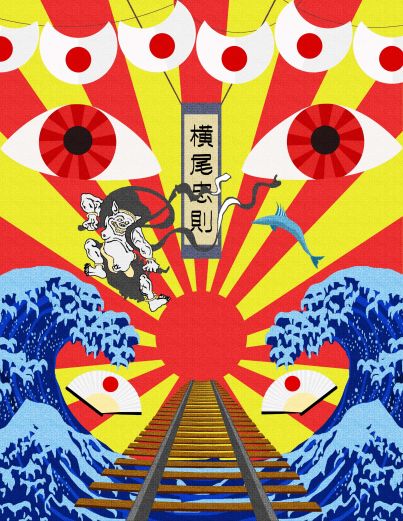 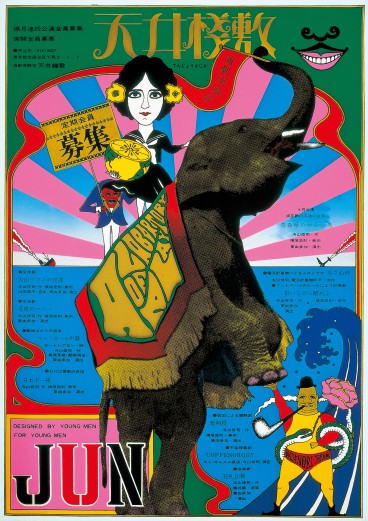 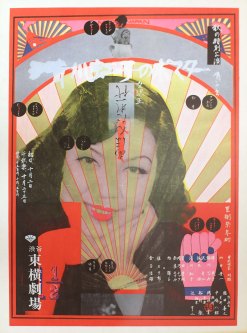 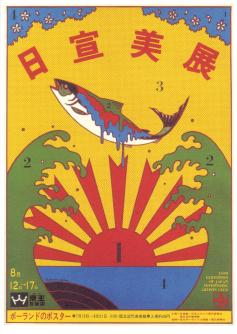 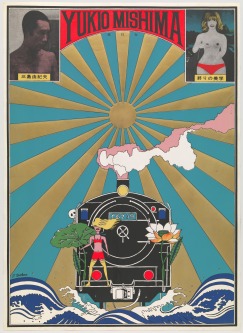 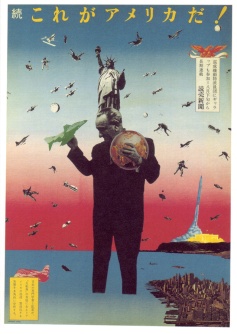 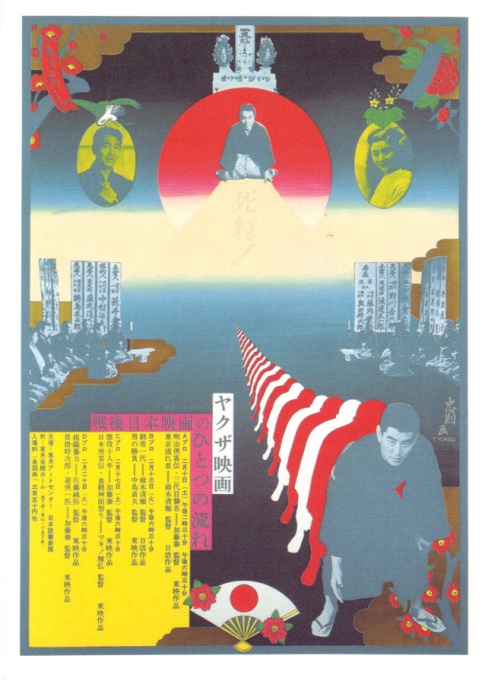 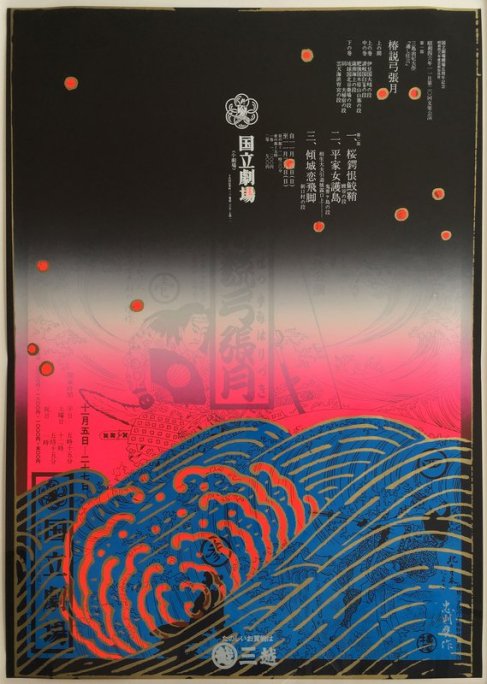