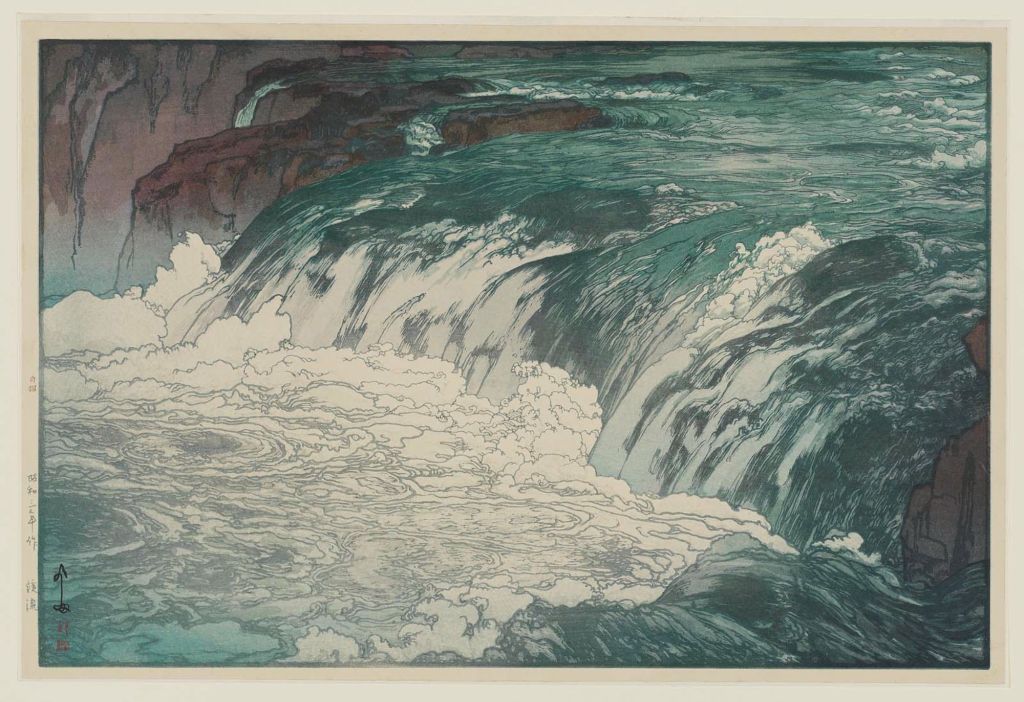 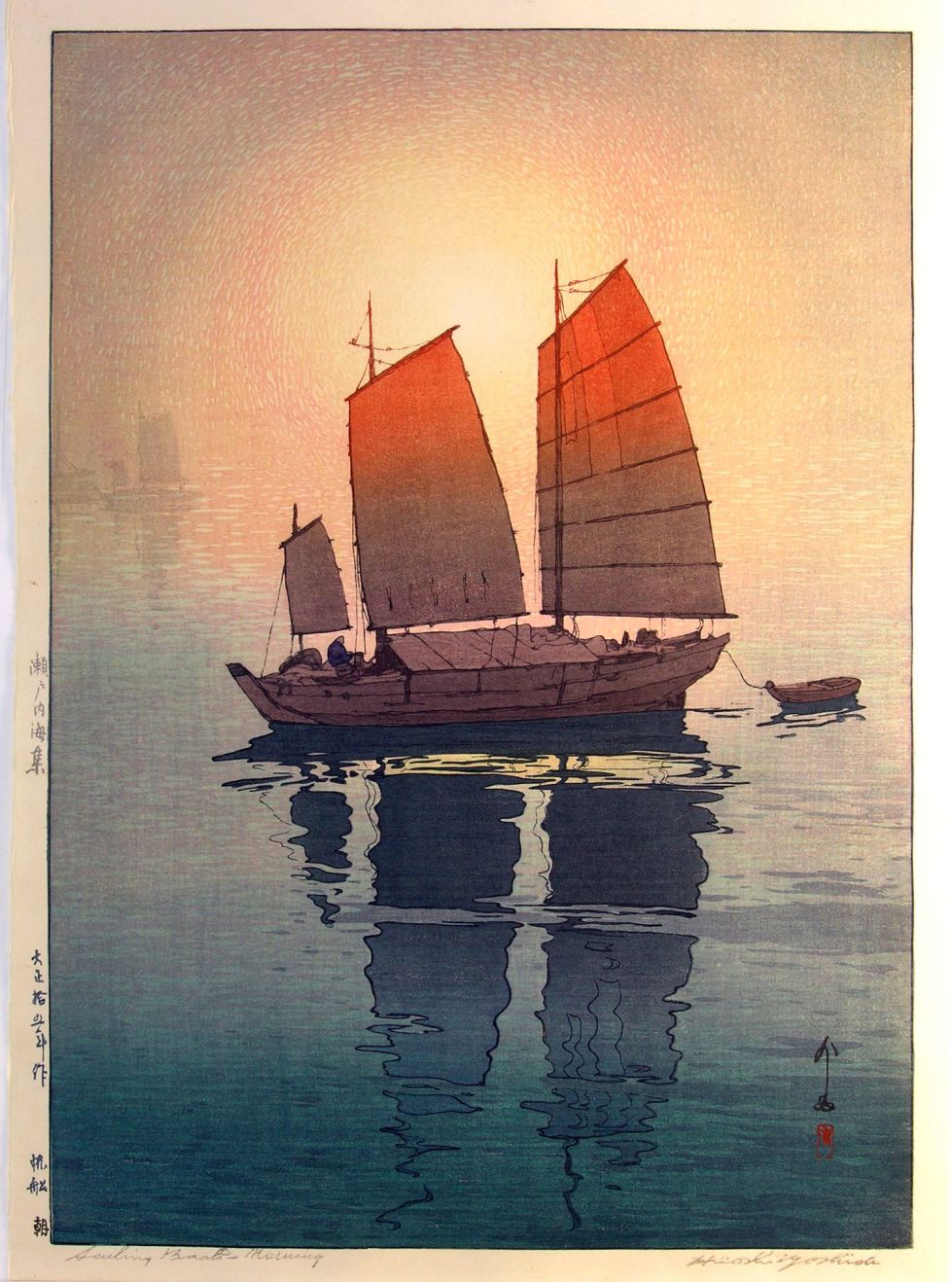 Hiroshi Yoshida (吉田 博, 1876 – 1950) was a 20th-century Japanese painter and woodblock printmaker. He is regarded as one of the greatest artists of the shin-hanga style, and is noted especially for his excellent landscape prints. Yoshida travelled widely, and was particularly known for his images of non-Japanese subjects done in traditional Japanese woodblock style, including the Taj Mahal, the Swiss Alps, the Grand Canyon, and other National Parks in the United States. [Wikipedia] 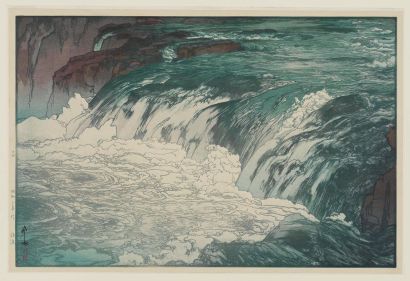 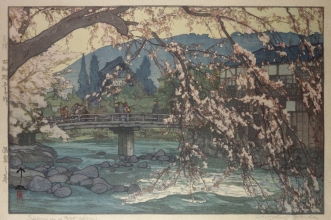 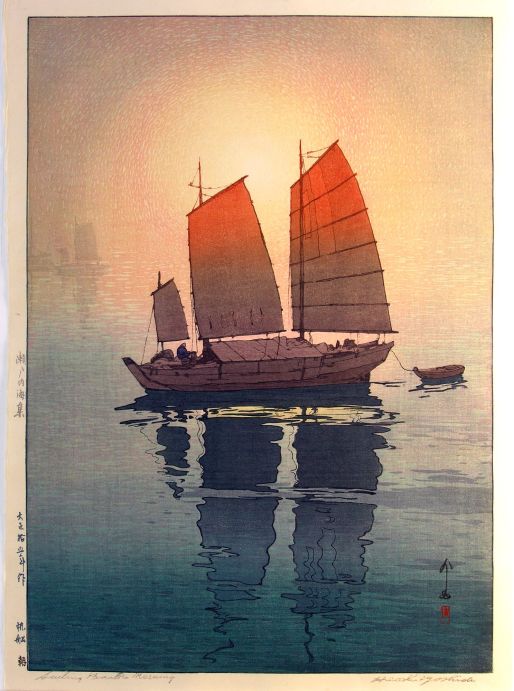 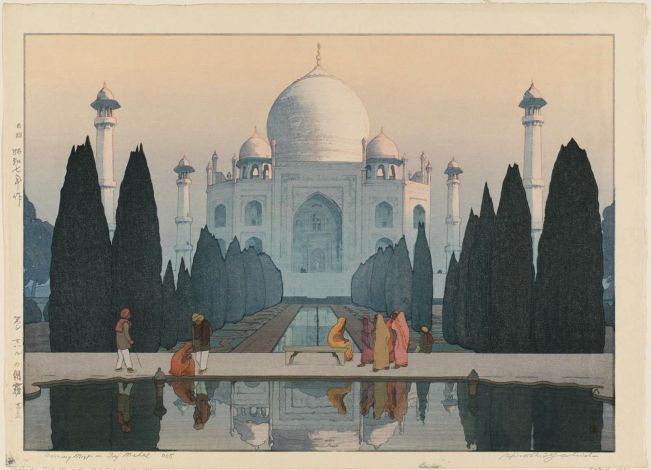 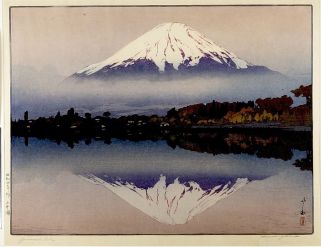 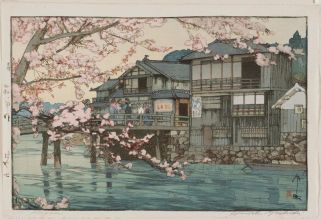 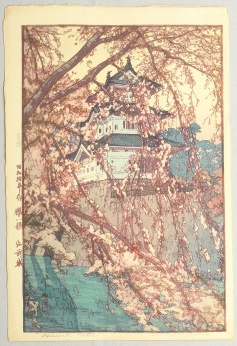 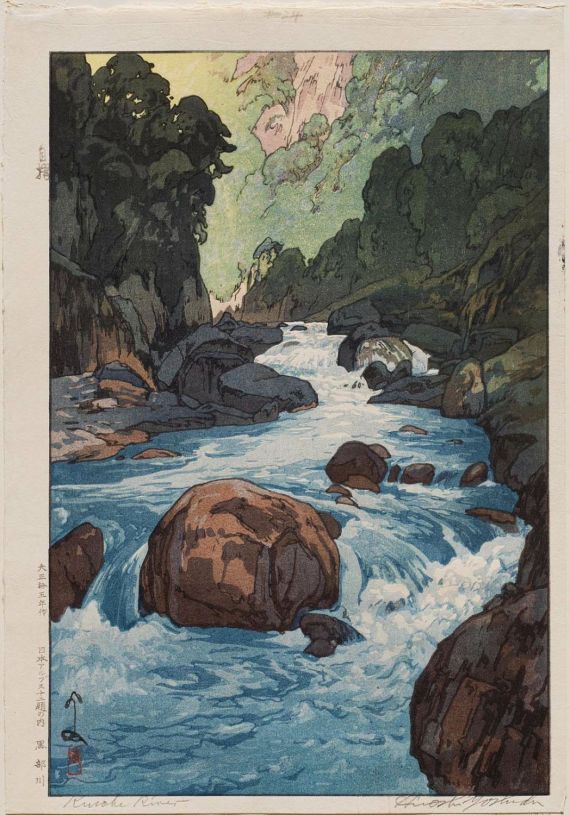