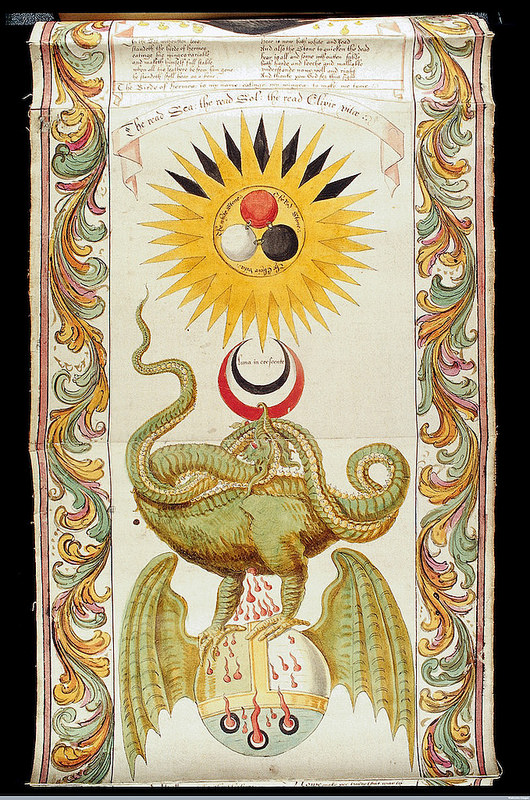 In researching my latest book, FEAST OF SHADOWS, I have amassed a miscellaneum of the occult. I am continually surprised by the depth and complexity of thought.

I suppose because we’ve since decided it’s wrong (in that it maps poorly to the natural world), people today, even educated ones who ought to know better, seem naturally to adopt the chauvinistic stance and infantilize the occult, as if it were a pidgin of thought, despite that it was the object of the greatest minds of its era, including those responsible for its overthrow.

We tend to think of Isaac Newton as the originator of materialist, mechanistic philosophy, but most of that came after his death. The genius himself was obsessed with alchemy and Biblical numerology, and yet we invoke his name as proof that we know better.

I am not attempting a ‘rescue’ in the book. I’m not sure there’s anything of the occult that needs rescuing. However, studying discarded images of the world is, I believe, still the best way to reveal the frailties of our own.

For example, most people in the West are familiar with the basic Aristotelian dilemma: that a proposition may be true or not true. But in the early centuries of our era, the Indian philosopher, mathematician, and mystic Nagarjuna proposed the tetralemma: that any proposition can be true, not true, neither true nor not true, or both true and not true.

One expects that if physicists had been operating in that tradition, rather than Newton’s, the discoveries of quantum mechanics would’ve come as less of a complete shock.

But even beside its scientific application, there is a certain wisdom in the tetralemma, not least the admission that there are things that are neither true nor not true, such as my enjoyment of a movie, and that therefore arguing about them is stupid. Some people are slaves to the dilemma and can imagine the world no other way.

It seems to me this is why we read, even things that aren’t true — those of us who read, anyway. Because one can memorize the encyclopedia and still be a fool. 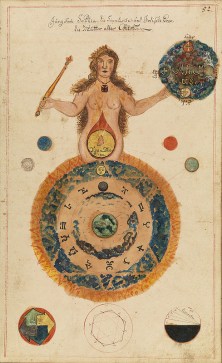 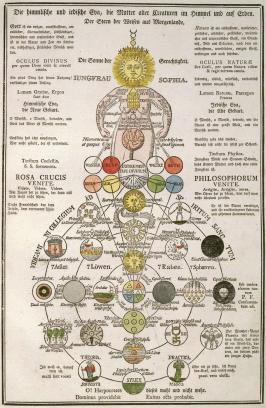 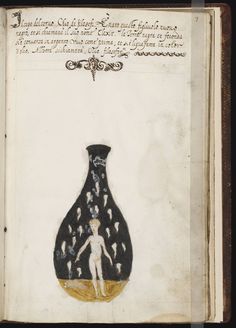 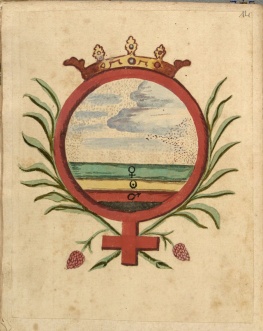 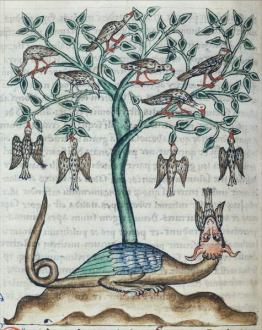 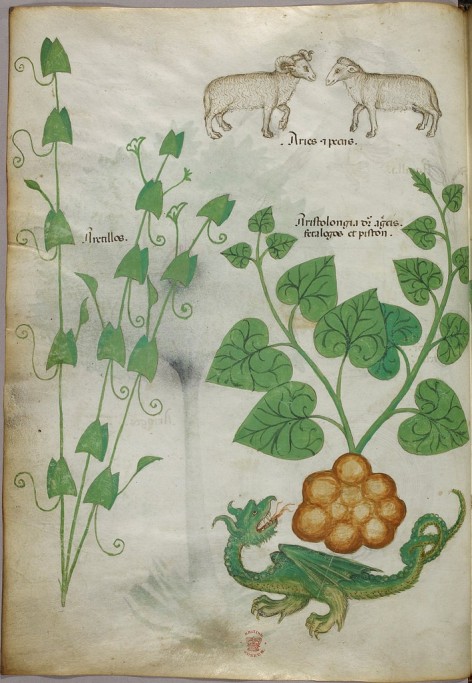 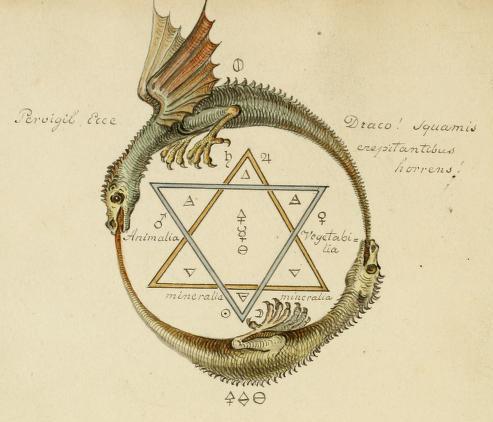 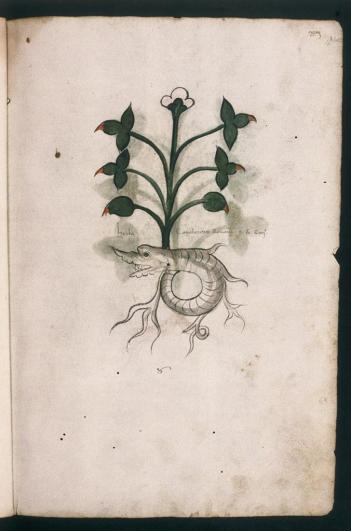 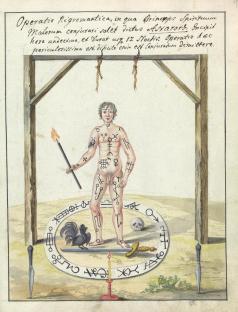 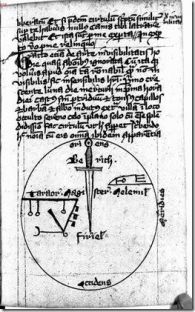 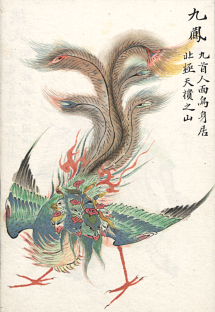 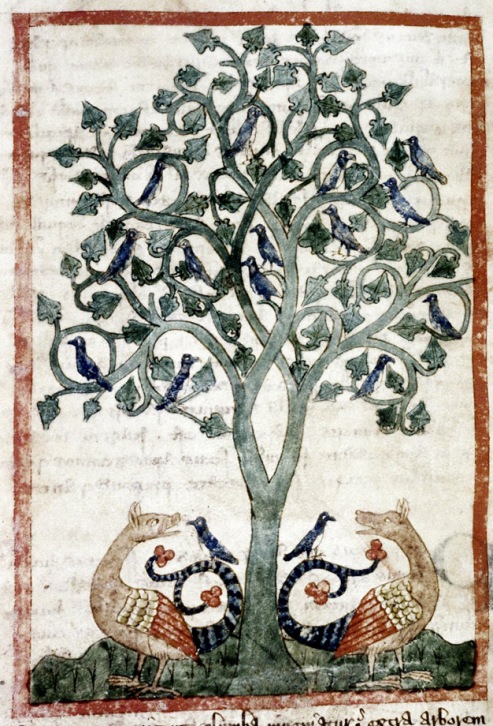 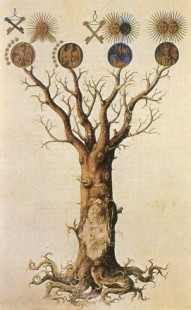 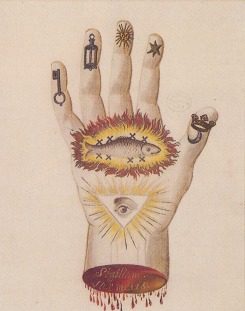