The Sucklord (born Morgan Phillips circa 1969) is a New York pop artist. He manufactures unlicensed action figures and toys through his company, Suckadelic. has been a long-time fan of Star Wars and Star Wars merchandise and has been profiled for his own versions of Star Wars collectibles. He contributed to series five and six of Topps’ Star Wars Galaxy trading cards and produced three series of his own Suckpax cards. [Wikipedia]

The Star Bong has to be my favorite. 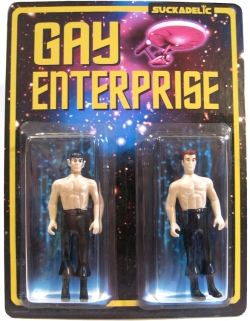 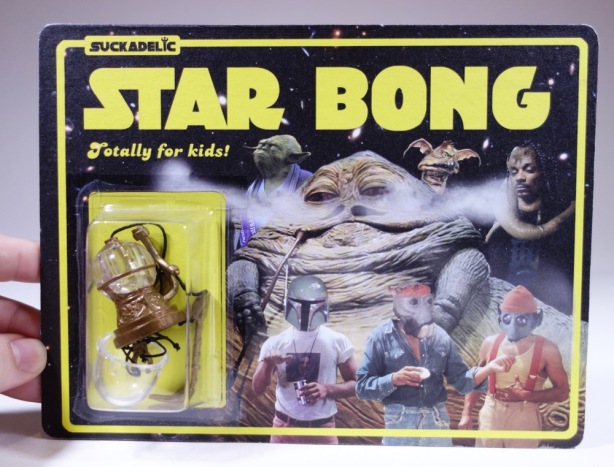 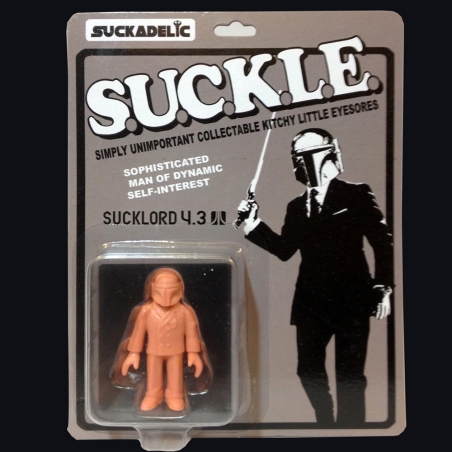 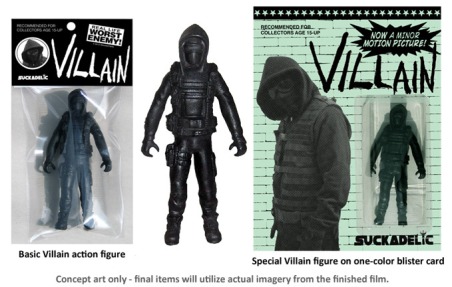 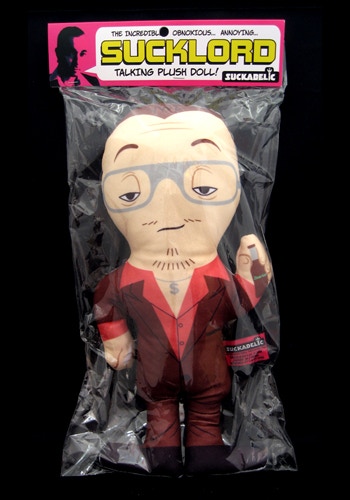